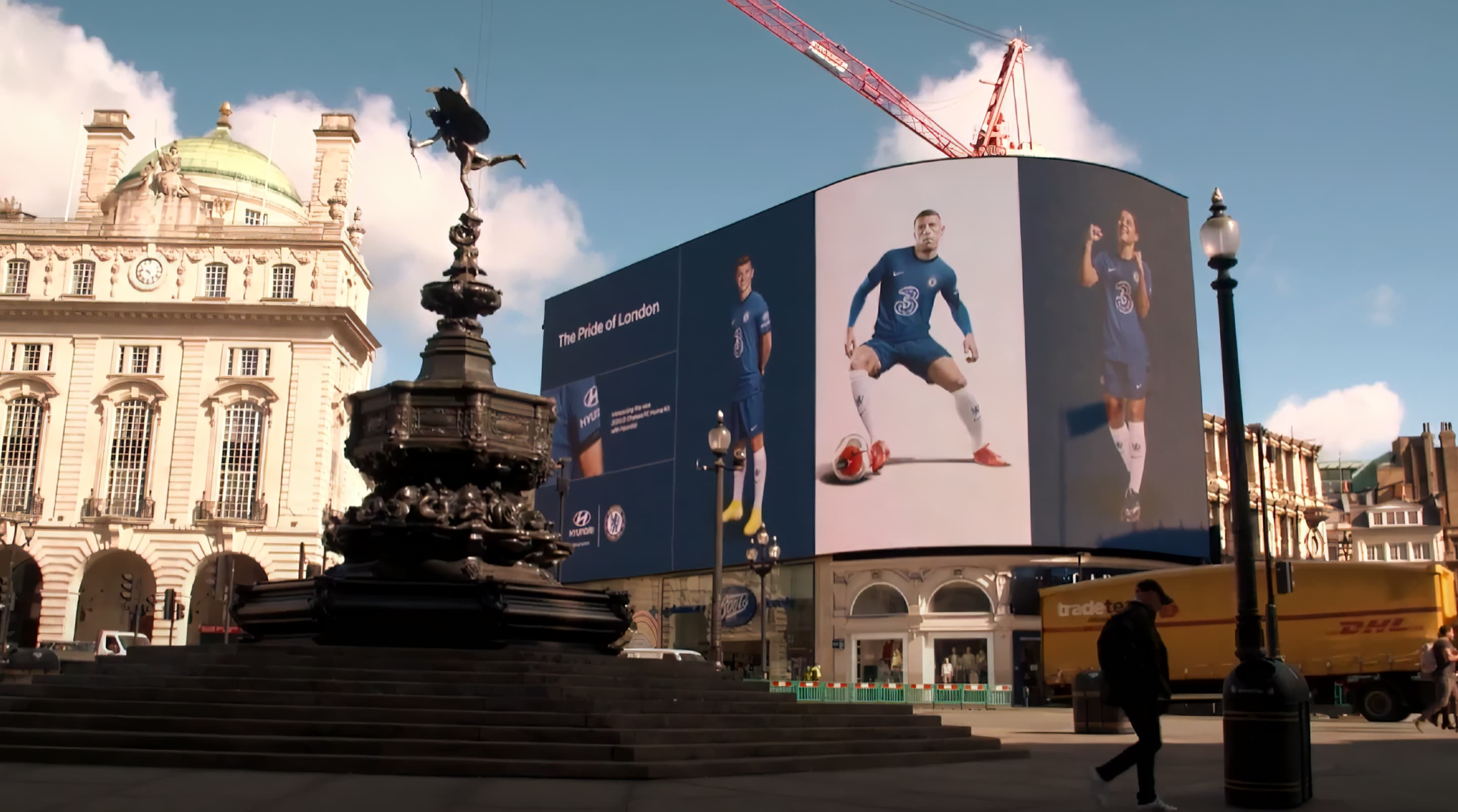 In April 2020, Three UK became the primary shirt sponsor for Chelsea Football Club. There was just one problem: there was no shirt.
COVID hit and disrupted supply lines.

Our brief was to execute a kit launch without a kit. We realised
this meant we could launch the kit in a far more engaging, entertaining and interactive way. We wanted to make this a kit launch by the fans,
for the fans. 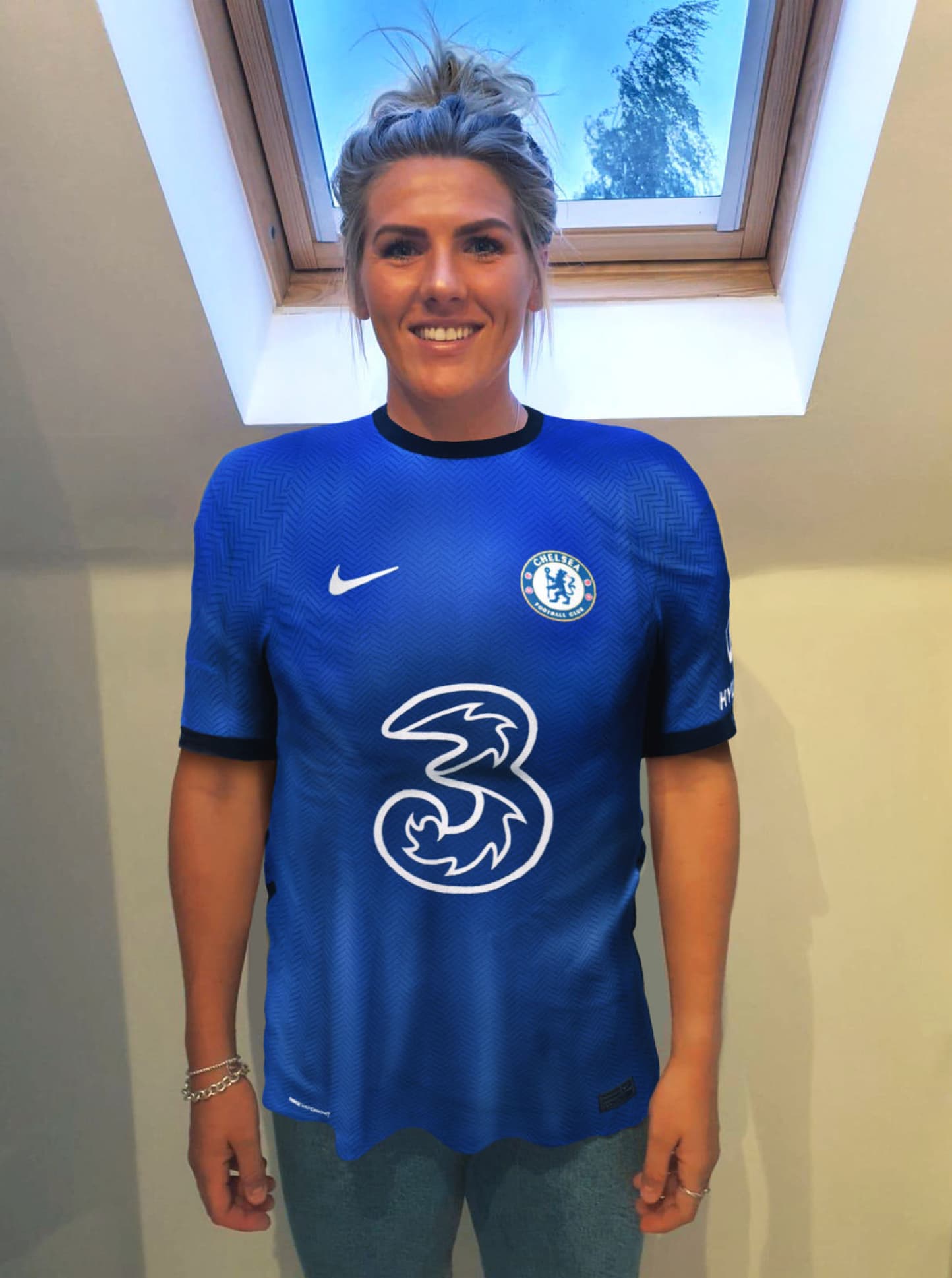 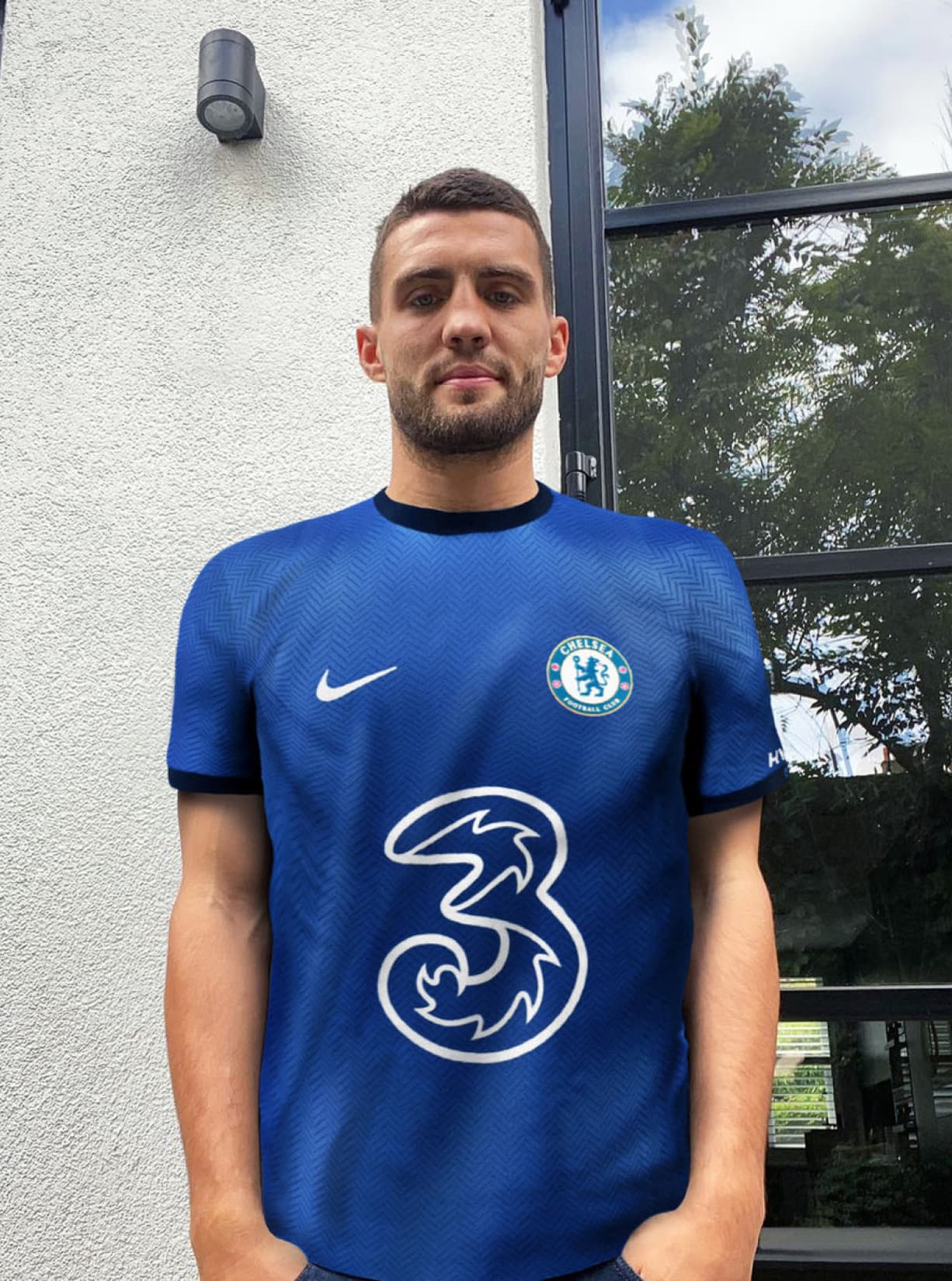 99% of football jerseys are worn by fans, but launched by players. Three wanted to connect and democratise the game and bring fans closer than ever to Chelsea. Covid had driven football culture largely online and Three wanted to utilise this shift.

‍
We sought to broadcast the support of ordinary people and give them as much of a role as any megastar.

‍
We wanted to use this launch as a powerful demonstration of Three's sponsorship role to give something back to the fans at a time when football was being turned on its head.

We created The Virtual Kit; an AR kit that was distributed to fans via a WhatsApp bot, turning the home of football conversation into a virtual changing room. 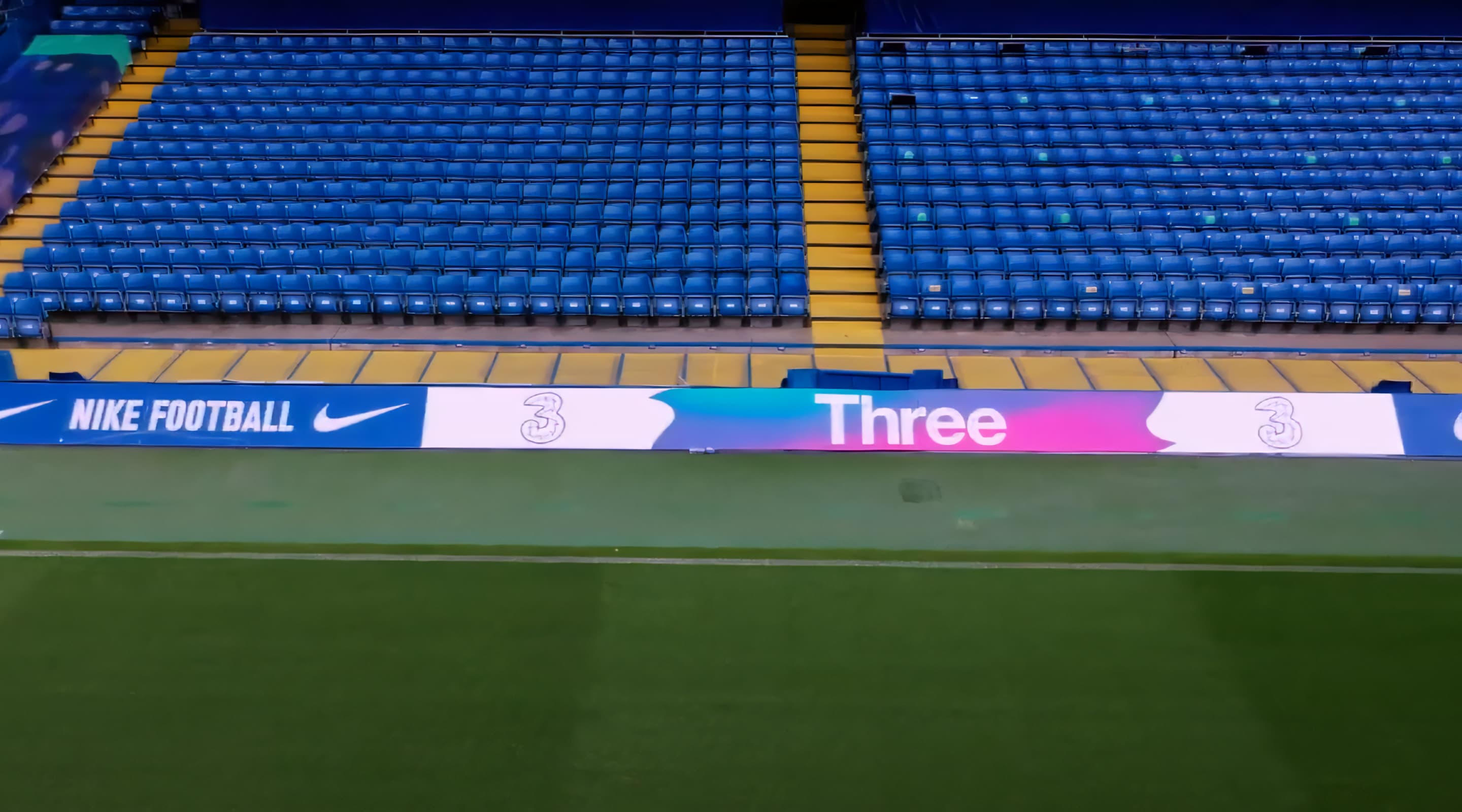 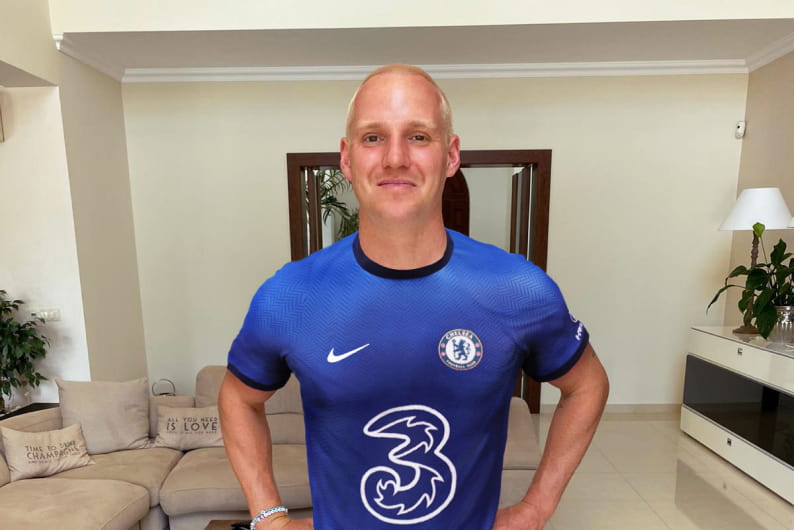 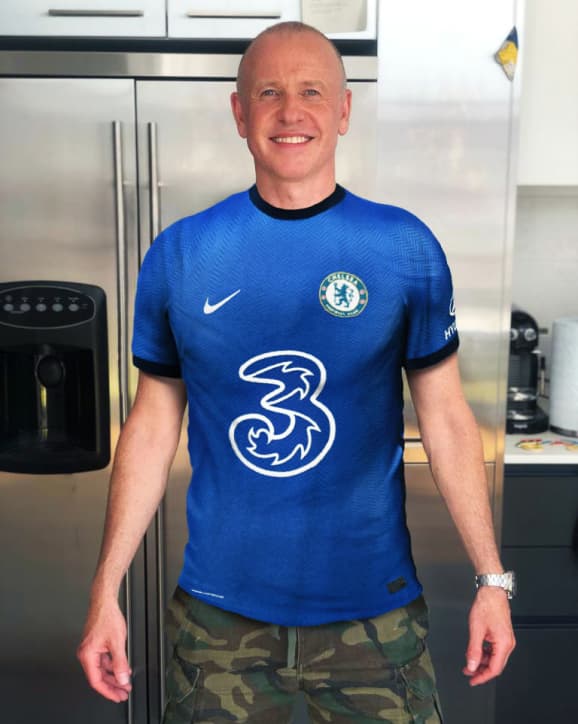 We 3D-modelled the virtual kit to ensure the texture, fit and stitching were accurate.

Using TensorFlow machine learning technology, we developed a custom solution to recognise human forms in users’ photos and detect their body position in 3D. Additional algorithms processed each image multiple times to refine the fit and grade the colour to match the original.

‍
All of this happened within moments of an image being sent via WhatsApp, allowing an intuitive user experience designed to maximise engagement and connect with fans in an authentic way.

More than 15,000 fans tried on the jersey in the first few days and it eventually went on to reach more than 27,000,000 fans reached*
This made it Chelsea's most successful jersey launch ever, and the only one to do it without a jersey!

‍
*This was a socially led campaign driving consumers in the UK to WhatsApp over a 9 day period. Media placements are calculated as minimum orders fulfilled by our WhatsApp campaign.

tried on the jersey in the first few days 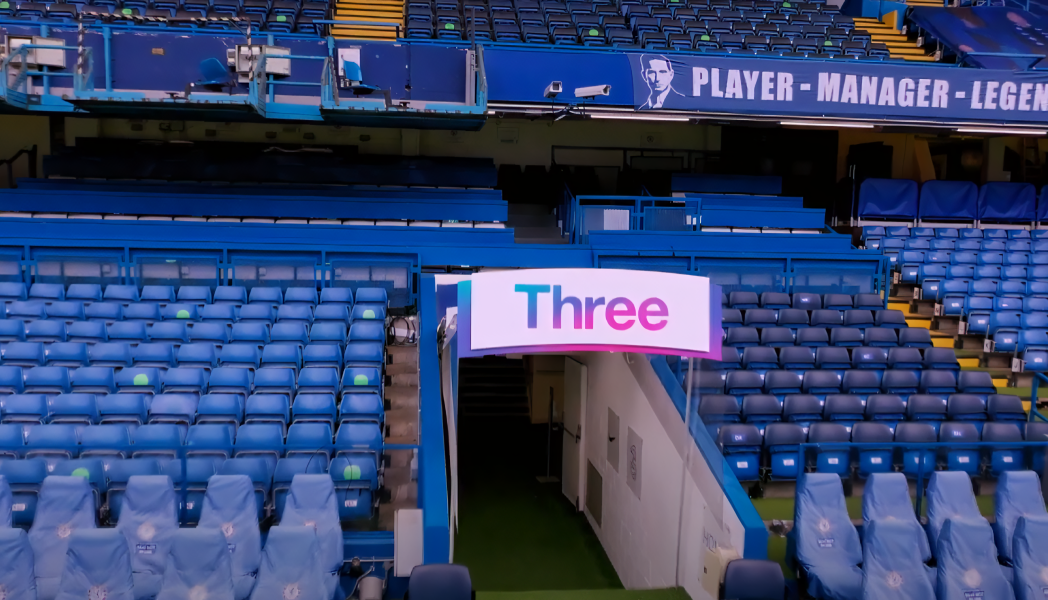